‘Nuedexta (shed more tears for you than the ocean)’ 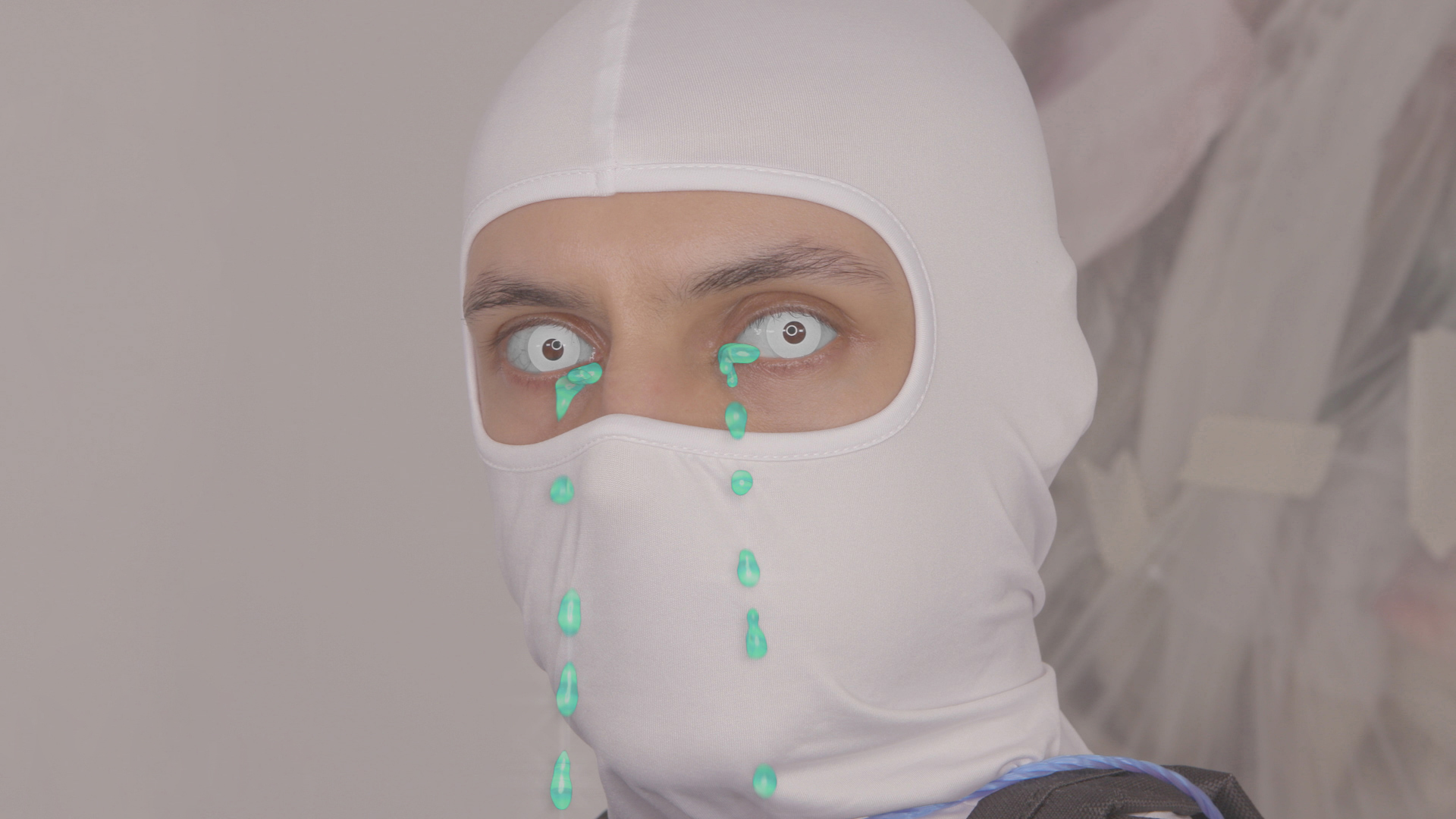