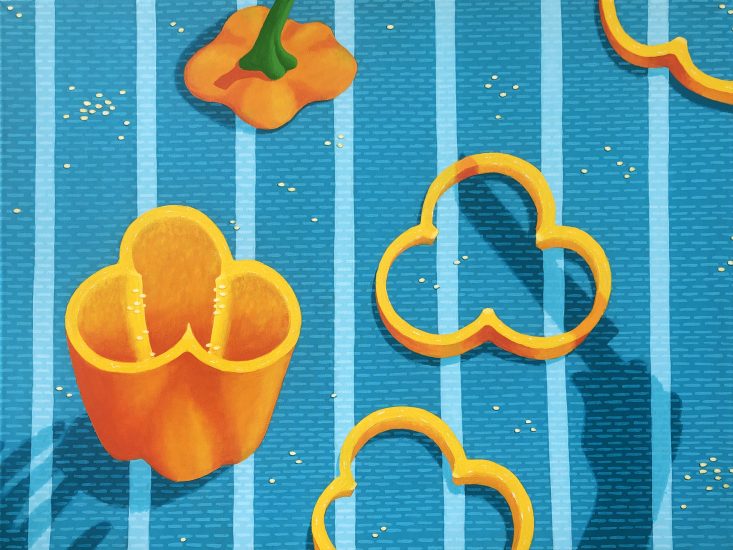 Defining the situation as “a moment of life concretely and deliberately constructed by the collective organization of a unitary ambiance and a game of events,” the mid-20th Situationist International was focused on how capitalism manufactures false desires. Derived primarily from libertarian Marxism and the avant-garde art movements such as Dada and Surrealism, it critiqued the spectacle created through ubiquitous advertising and the glorification of accumulated capital, while celebrating pursuing authentic desires, experiencing the feeling of life and adventure, and the general liberation of everyday life. And some 60 years later, Lotte Keijzer is introducing a body of paintings that portray the other, universally unpopular side of that authentic everyday life, with her debut solo show Shituations which will be on view at Marian Cramer Projects in Amsterdam from June 11th.

Family dinner dynamics, spilling milk, boob slip at the beach, ink stains on clothes, and shower drain malfunction, are some of the familiar experiences that get exaggerated and/or understated in Keijzer’s whimsical snapshots. Micro focusing on the moments of little failures, these Shituations to some extent rely on Dada’s rejection of logic and reason when transforming most mundane incidents into almost Surreal vignettes. Primarily interested in mocking herself but also inviting the observer to relate, the Haarlem-based artist is reframing these tiny fiascos into exciting visuals in which patterns, colors, shapes, and surfaces weave pleasant colorful scenes. Resisting the urge for physical accuracy, the perspectives, ratios, and depth are often adjusted for the sake of the aesthetics or composition, while original colors, shapes, or patterns undergo a nonchalant stylization. Through the combination of acrylic paint’s intensity and delicate surfaces constructed with pencil crosshatch or shading, the atmosphere of these clearly frustrating scenarios is pimped up toward a playful, light-hearted travesty. In other words, from the instinctive Oh shit! to the benignant Awwwww… 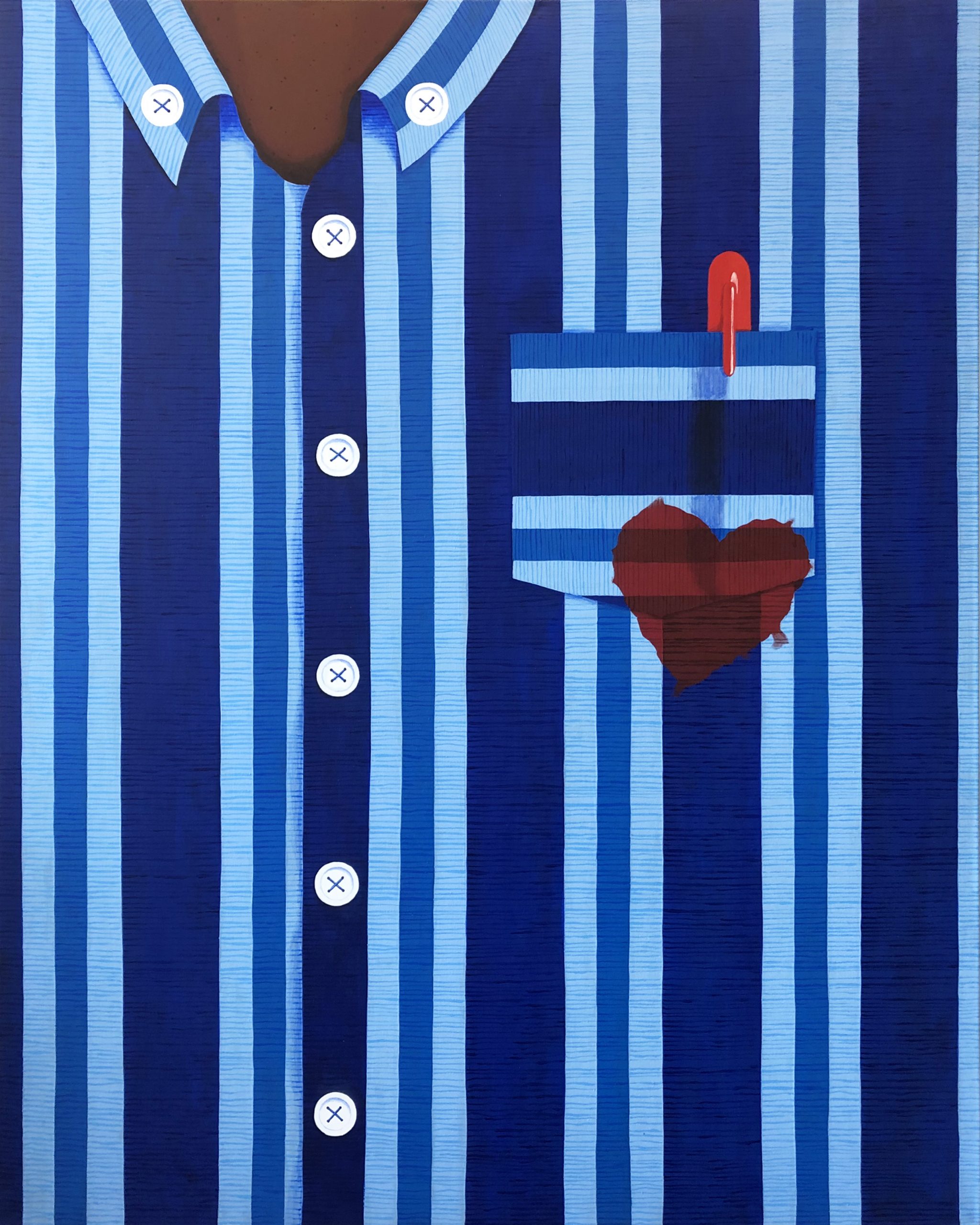 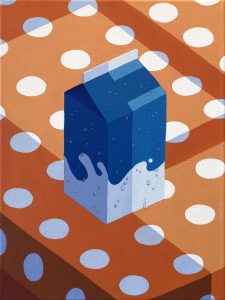 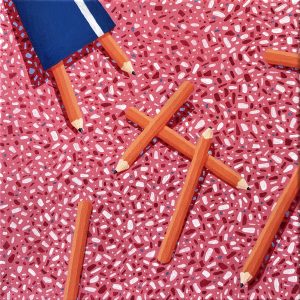 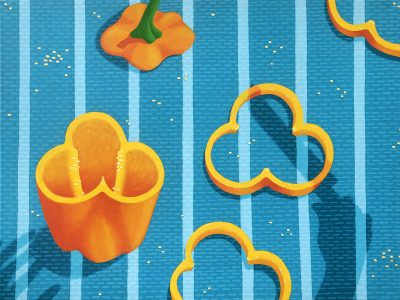 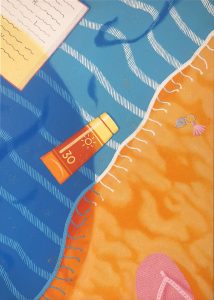