For information about the fair please click on link below: 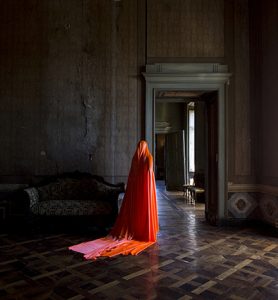 Güler Ates works with Video, Photography, Printmaking and Performance. At the heart of her work lies an exploration into the experience of cultural displacement. Manifestations of Ates’s work are realized through performance and site-responsive activities that merge Eastern and Western sensibilities.

Ates studied the history of La Venaria and produced new photographic works that layered its history as well as the present. She was particularly interested in the rich ancestry of Savoy’s family’s multi-cultural background, which brought art and culture to Italy with them.

Ates wants to spur discussing concerning the current voluntary or involuntary human movement by looking into this history. By working at La Vaneria and other locations Ates wants to emphasize this cross-cultural pollination and the West’s rich heritage. As an immigrant herself, Ates wants the public to be reminded of these powerful cross-cultural exchanges and influences by looking into the history and contemporary art in a new perspective. 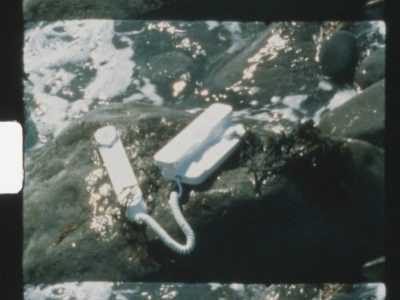 Selkies, or seal women, are shape-shifting creatures from Celtic and Scandinavian folklore who move between the parallel worlds of sea and land, never truly belonging to either. Here the fragmented images are all that exists of a film which begins at the end of the selkie myth, taking place after the seal mother has left her human children behind and returned to the underwater realm. Shot on Super 8 film in northern Iceland near the fjords of Skagafjördur, the exact narrative of the fragments are unimportant. Instead of decoding them, the viewer may instead sense an absence, one that almost has its own agency.

Interested in folk legends that muddy the distinction between human and non-human, artist Lucy Cordes Engelman engages with her material as a collaborator, always aware of its own distinct and independent power. Here, she approaches the work as elements of a longing for the watery origins of life — a longing that deepens with a recognition of the ocean’s mighty power over us. 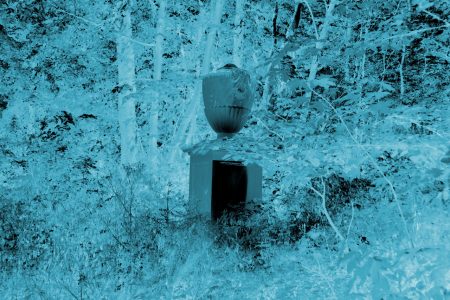 Gerard Polhuis‘s photographic seduction strategy is based on inverting the image, so that what is depicted no longer carries only reality. By adding extra colors Polhuis taps into a deeper, enchanting, layer. Reality and context change at once. The signifier becomes a dream interpreter with the intention of touching the soul of the viewer.