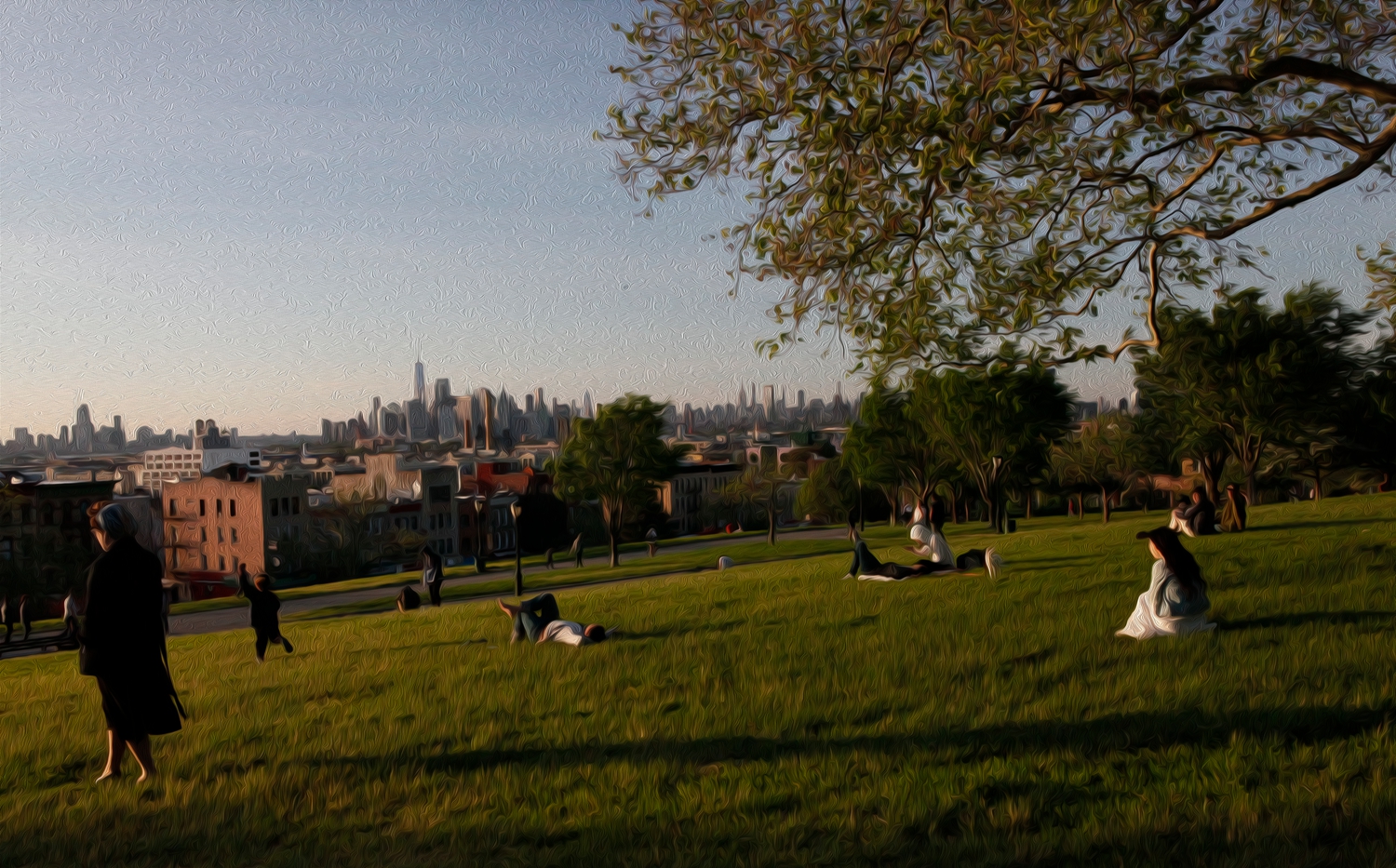 Marian Cramer is pleased present A PIECE OF YOU-NEW YORK, a series of new works and video by Siyue Pan made after her recent move to New York. This is the artist’s fourth solo exhibition at the gallery.

Pan’s double imagery in her photographs represent the real and virtual. For this series the philosopher Gottfried Wilhelm Leibniz’ “There are no two identical leaves” was Pan’s inspiration. Moving from China to Brooklyn, New York made her look at how hard or easy one works and lives, at how cruel or beautiful reality can be starting a new life. This is life, this is New York, we can see it with our eyes, can feel it with our souls.

Siyue Pan (born in Liuzhou, Guangxi, China in 1973) was educated at Guangxi University and through private local photography and painting teachers. Exhibitions include a Liuzhou art exhibition in support of Autism, Liuzhou China, and in Netherlands and New York.

Faith and Life of Mosuo People, China - The Last Matriarchal Society – Part I 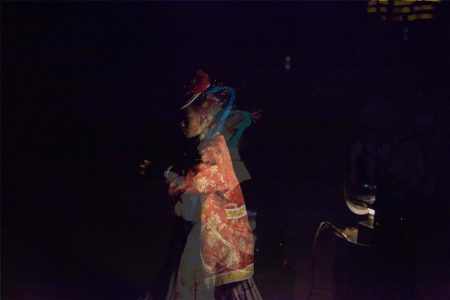 Marian Cramer Projects is delighted to present Faith and Life of Mosuo People, China – The Last Matriarchal Society – Part I, a series of new works and video by Siyue Pan. This is the artist’s third solo exhibition at the gallery, for which she has travelled to Lugu Lake on the border between Ninglang County in Yunnan Province and Yanyuan County in Sichuan Province and spent time with the Mosuo people, the last matriarchal society.

The lake is in the shape of a horse’s hoof – long from north to south, and narrower from east to west. The vista of the lake changes constantly throughout the day. The morning mist mixed with the light of the rising sun gives the lake an orange glow covered by mist. When the light of the sun causes the hills to throw their shadows onto the water, the lake is emerald. The lake is calm and dark green in the evening when the sun sinks, and is peaceful when night comes. Gentle wind blows and water ripples.

Mystery and charm surround the lake, partly because it was once an unspoiled place and still retains much of its totally natural beauty, but mostly because it is the home of the Mosuo people.  Here, there is no marriage. Men stay in the women’s home as mates called ’Axia’. Children are brought up by women, and use the surname of their mothers. Families are composed of the members of the matrilineal kin. Women operate production and management, and hold the principal position in the society, forming a modern day ’woman’s kingdom’, which adds mystique to this place.

Pan made double image photographs, real and virtual, Yang and Ying. For her it’s a symbolic metaphor, the real part is the world and life the people live, the virtual aspect is the people’s souls.

Siyue Pan (born in Liuzhou, Guangxi, China in 1973) was educated at Guangxi University and through private local photography and painting teachers. Recent exhibitions include a Liuzhou art exhibition in support of Autism, City Center, Liuzhou China, and a group exhibition in Liuzhou Art Museum in April this year.

Second solo with new work by Siyue Pan 1974, awaiting her Dutch visa to be with her American husband already living in the Netherlands. She is teaching herself Dutch in Southern China while looking after her aging parents and going to Art School. In her new body of works Pan reflects on daily life and the commitments one faces.

For Siyue Pan the important thing in life is not location, but the direction one is facing, who you are and what you are doing. Temporary and spatial distances are not a problem. The point is whether your thoughts have distance.

Marian Cramer Projects is delighted to present Looking for …, a series of new works by Siyue Pan. This is the artist’s first solo exhibition in the Netherlands, for which she has created new photographs and videos.

The Chinese artist, Siyue Pan uses the medium photography and of moving image to explore the theme of looking for love, for happiness, for peace, for food, for material goods as like the process of life in the contemporary and the rapidly changing society in China. In one of her early works, Just Woke Up, Pan captures the rhythm of mornings during different seasons on the top of the mountain countryside of Liuzhou city, Guangxi province and in different cities and towns in the south of China.
One can feel the wind’s breath, the wind’s dance with water, leaf, and boat, which makes them move slowly in the air. And in each video, one can hear the bird’s song or the cock’s cawing. Confused between traditional Chinese values and a modern way of looking at life, Looking for … is the boat carrying the dream of hope. If you never try to look for something you will never find it.

Siyue Pan (born in Liuzhou, Guangxi, China in 1973) was educated at Guangxi University, China and through private local photography and painting teachers. Recent group exhibitions include 2010 outLINE, “The same, but Different”, Amsterdam and Art Amsterdam 2011.
Pan Siyue lives and works in China and Amsterdam